I joined Gloucester Quays Rotary Club back in 2016, and when I was elected President in 2019, I had some big shoes to fill. So, I was ready to take on the challenge, but who knew during my time as President we would be facing a Global Pandemic, COVID-19.

You would normally serve as President for one year. However, this turned into two years from 2019-2021, and what a journey it has been…

Let’s take a walk down memory lane and see what the club and I got up to over those two years, which had been the most challenging for us as a Rotary and how we have triumphed as a Club.

We immediately went into “Donate Mode” offering cash donations to many local worthwhile causes, which we were able to allocate straight away due to the funds we had previously built up.

We also managed to help facilitate an additional £50,000 of funds on the following bigger projects

Special thanks go to Alex May, for his website skills (who knew eh…?), Nigel Tillott and Andy Jarrett for their wealth of running club knowledge and success of such a great turnout for the event and finally to Julie Cooke for being super organised and arranging the fabulous medals everyone received. Also thank you to all the amazing volunteers who gave up their time, standing in the pouring rain in Gloucester Park Bank Stand

Again, through the efforts of our members including Dan Kershaw for his website skills, and holding the event two years running, we managed to raise an astonishing £10,000 for Pied Piper, who make a difference to sick and disabled children in Gloucestershire. This charity was chosen this year to honour the memory of the late Paul Baldwin, Club member and a true ambassador to the charity. Paul you were a force, and truly missed

We worked hard to make sure our Santa Sleigh Rides were still in operation to bring cheer to the families of Gloucester, travelling through Churchdown and Innsworth, but also including an additional route through Longlevens on a second night.

With the club efforts and other fundraising activities, we raised a massive £4,000 for Winston’s Wish who give hope to grieving children.

Even though it was short notice, we had a trick up our sleeve… the tenacious Adele Coleman aka “Simon’s Marketing Lady”

With assistance from the Club, Adele pretty much single handily raised over £12,000 for the local food bank in food and money donations, in only 4 weeks! Amazing team efforts, but also, we convinced her to join us at the Club as a member…. keep an eye on what she gets up to next!

As a Club we also like to get involved in Volunteering and help our local community. We racked up more than 100 volunteering hours, helping the likes of Catch a Smile, Orchard Trust, The Nelson Trust, and many others… from painting and gardening, there is always something we can put our hands too

Many hands make light work, once you get involved you always want to do more!

One of the key areas I wanted to improve as President, was to obtain new members into the Club, and I was more than happy with the results, and will continue to drive this forward.

We had such great commitment from new and existing members through a challenging time, so I would like to say a big Thank You to all of my fellow Rotarians, for the determination and drive to ensure the future of the Club and the causes we support, but more importantly putting up with me as their President!

So, without further ado, I pass the baton over to the new President of Gloucester Quays Rotary Club, Alex May. Who has been elected due to his ability to put some organisation in the very important role… mine was on the back of a fag packet! He’s proven many abilities especially of late and has been extremely instrumental in the success of the “Virtual, Gloucester 10k”. But also, his ability to reign the members in,  as when we get excited about something, he then points out the legalities of our excitement!

I wish Alex good luck and I look forward to what his Presidency year will bring. 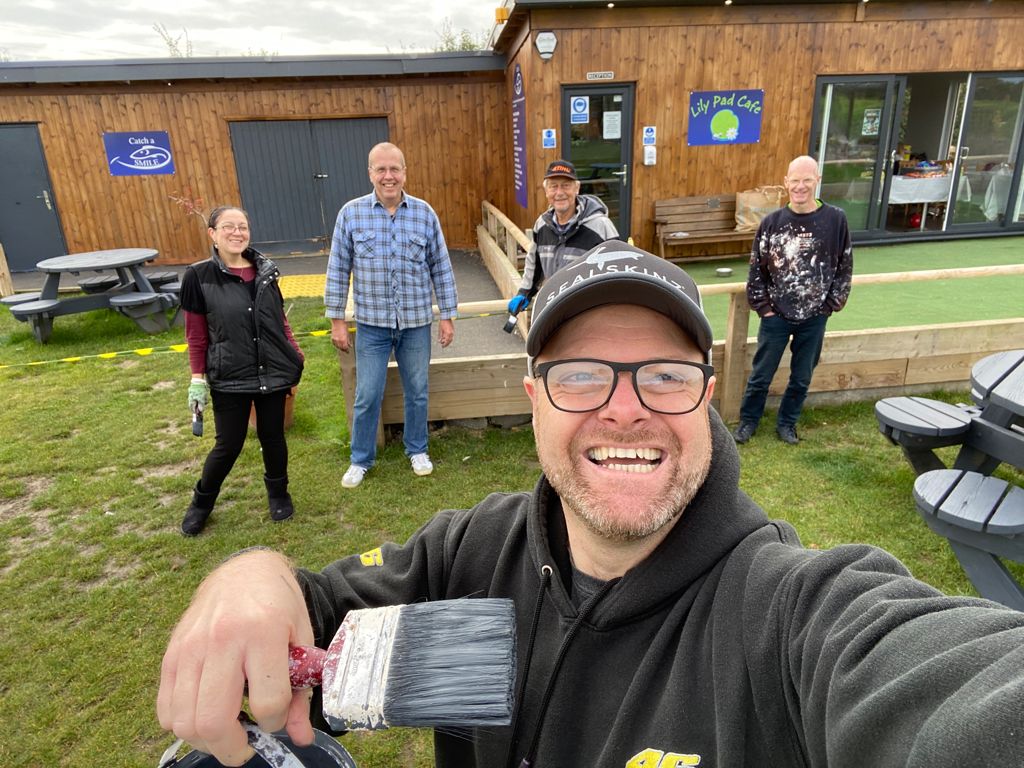 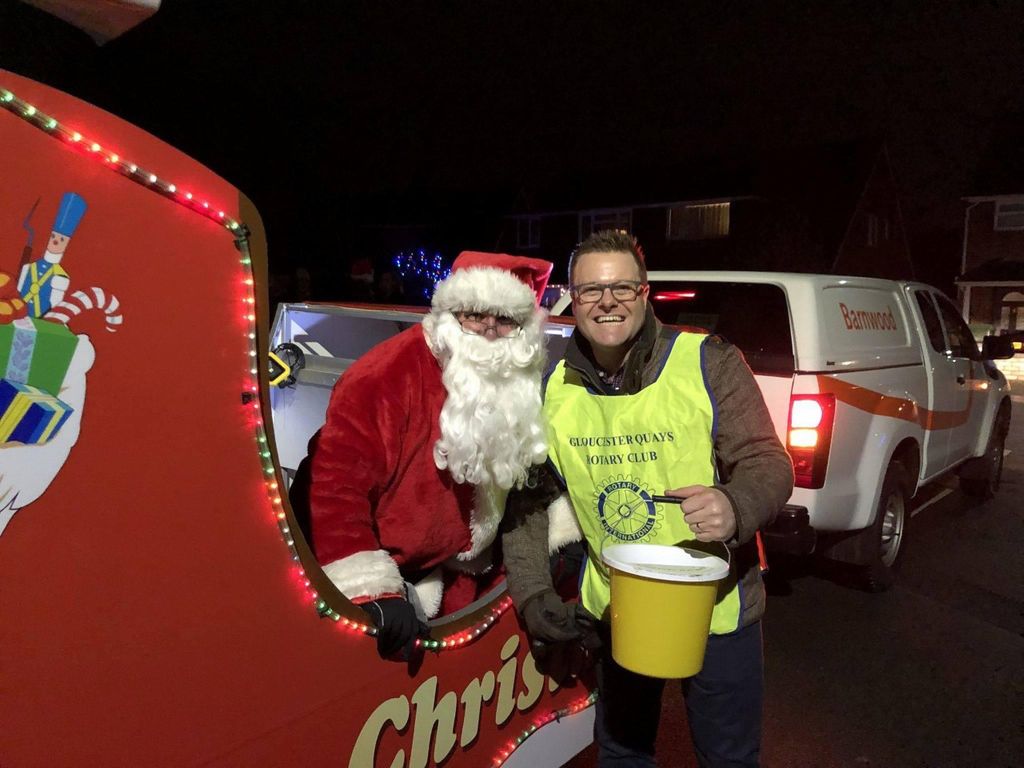 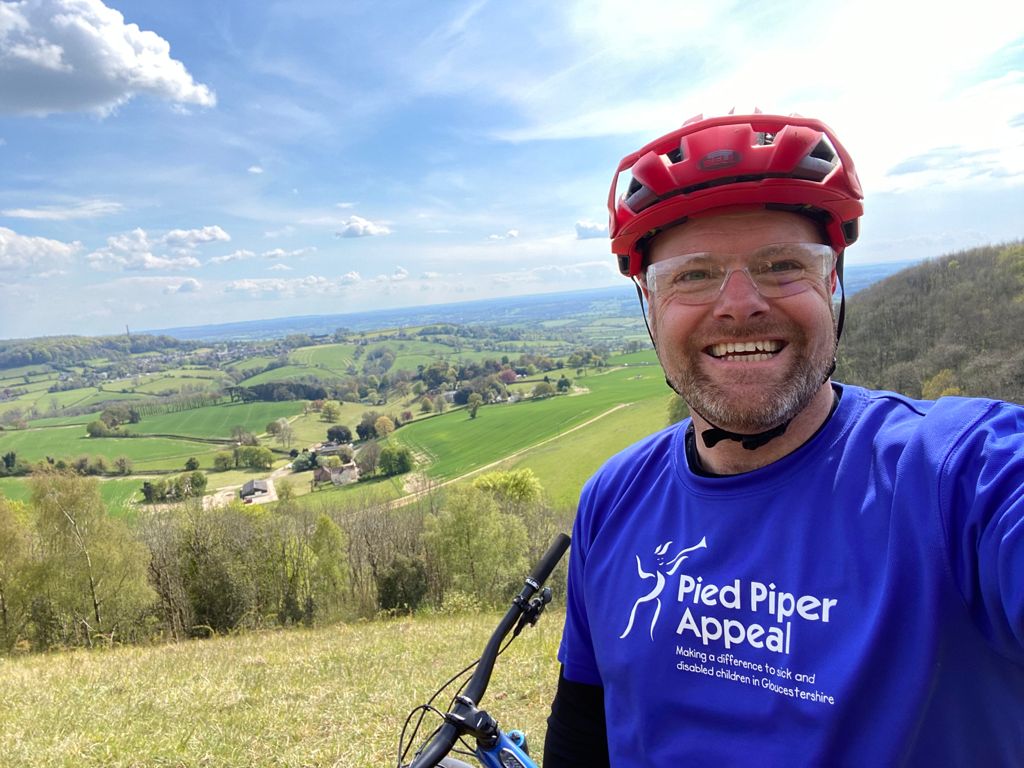 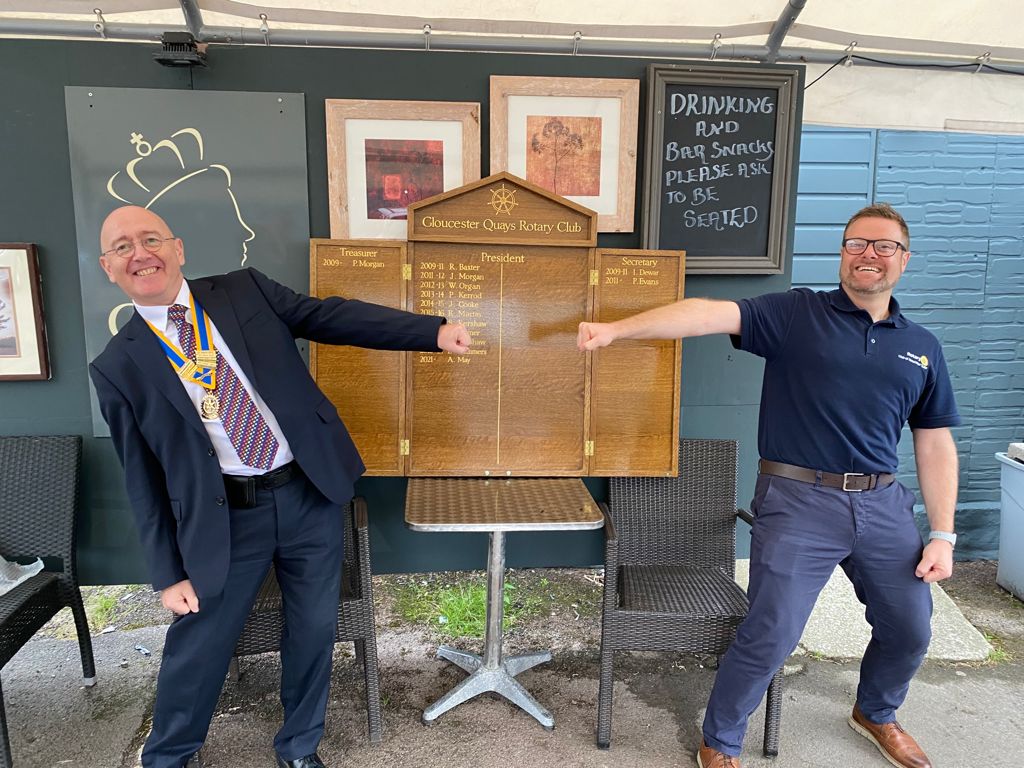 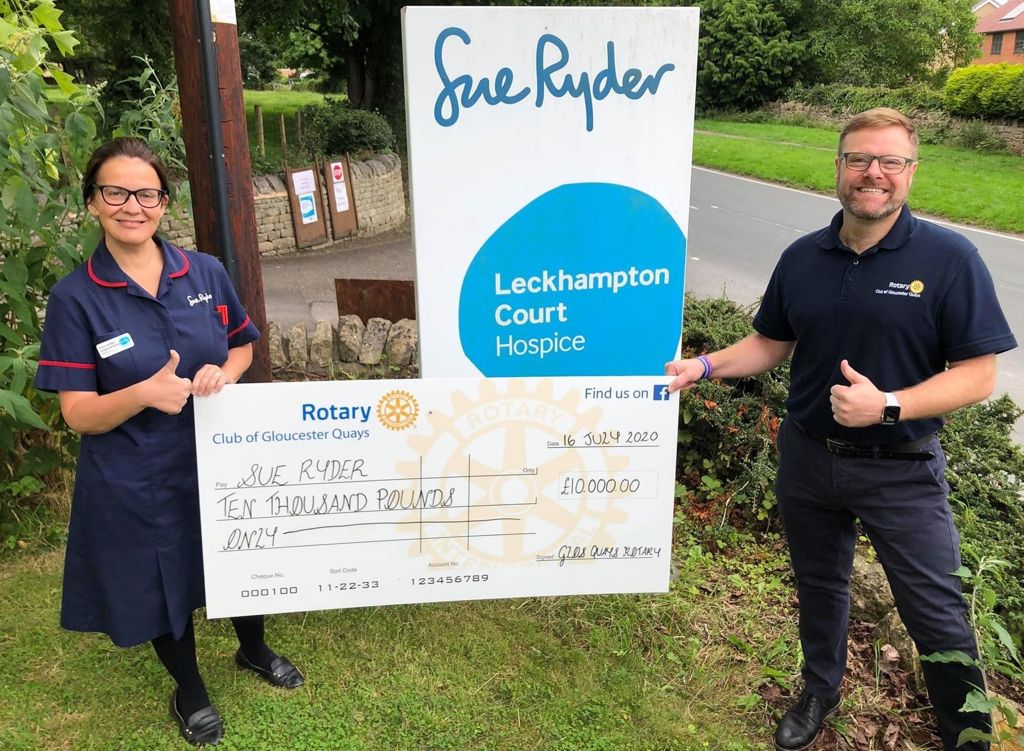 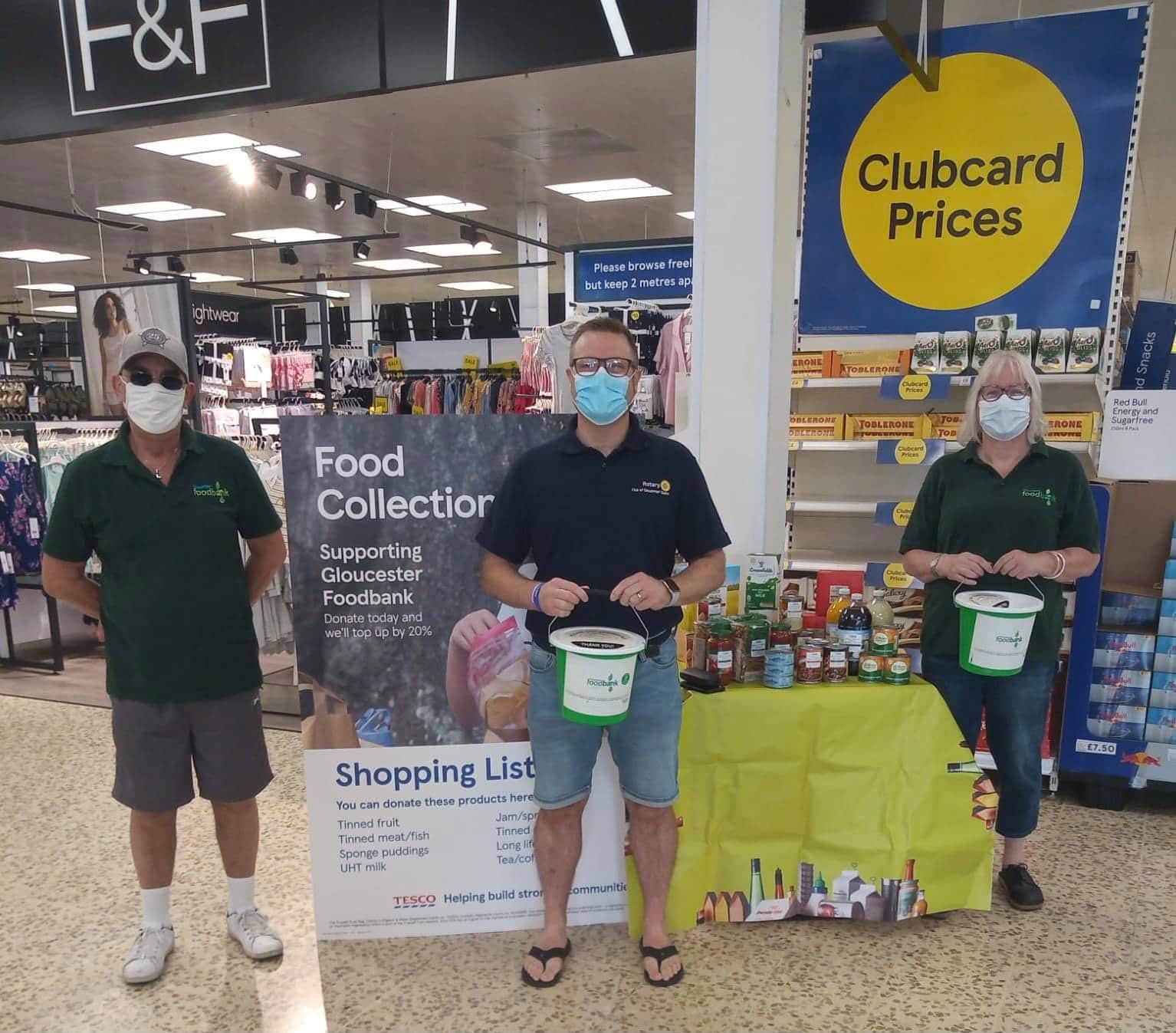 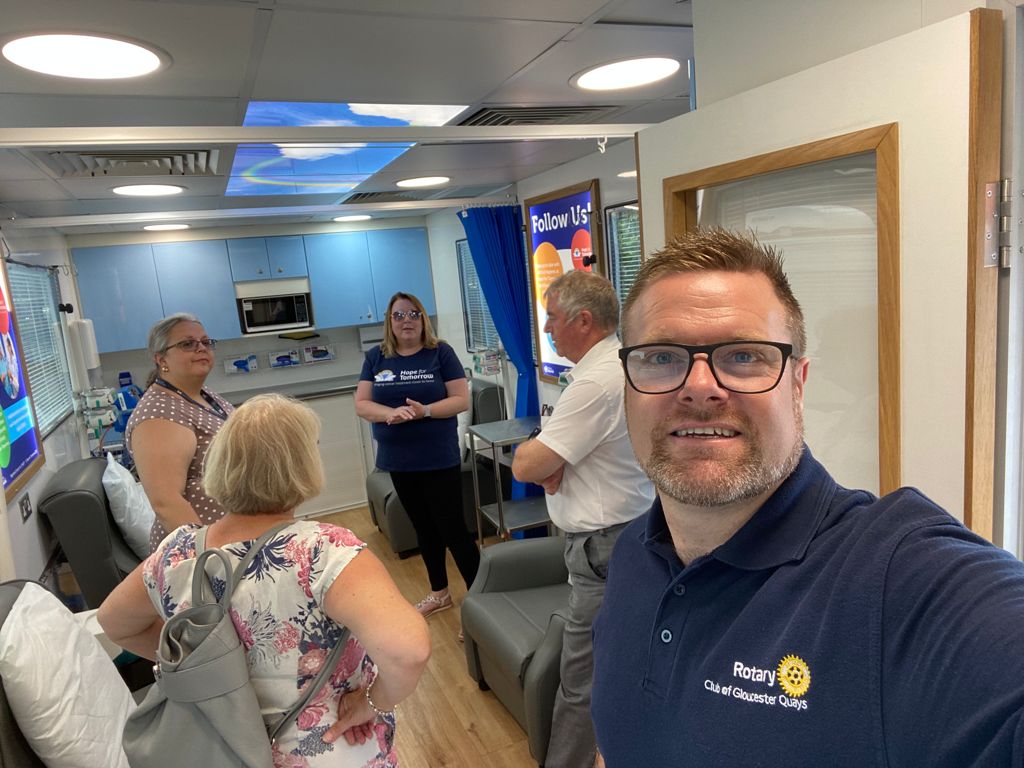 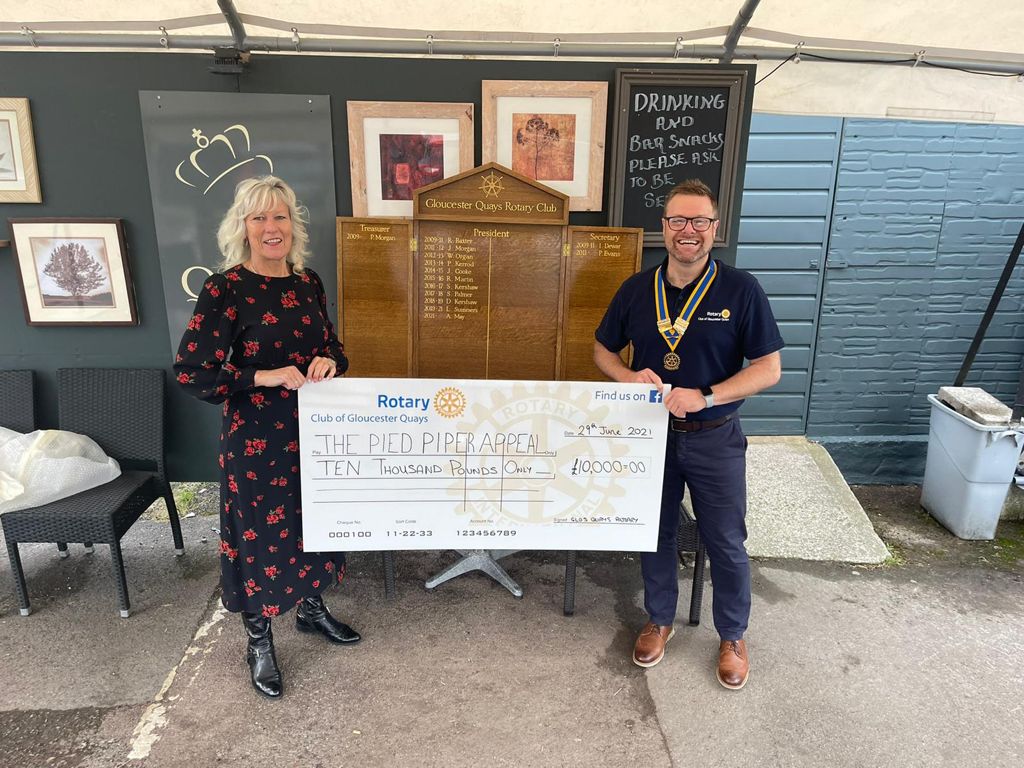 Previous Post
Introducing Our New Range Of Budget A3 MFP’s
Next Post
Super Deduction Tax
We use cookies to ensure that we give you the best experience on our website. If you continue to use this site we will assume that you are happy with it.Accept